PARIS — Serena Williams was knocked out of the French Open in the fourth round on Sunday by Elena Rybakina, the No. 21 seed from Kazakhstan.

The match was a duel between generations. Williams is 39 and has been playing at Roland Garros since the 1990s. Rybakina is 21 and playing in the French Open for only the third time, but her big, flat serve and powerful baseline game were the difference in her 6-3, 7-5 victory.

It was a surprisingly straightforward win for Rybakina. Her only significant wobble came when she served with a 4-3 lead in the second set and lost the game with a series of unforced errors. But she recovered from that shaky moment, going on to break Williams’s serve at love at 5-5 and then closing out the most significant victory of her career with a strong service game.

“Of course, I was nervous and even in the last game I was not serving as well as before,” Rybakina said in her on-court interview. “But I’m just so happy I managed with my thoughts and everything and I won today.” 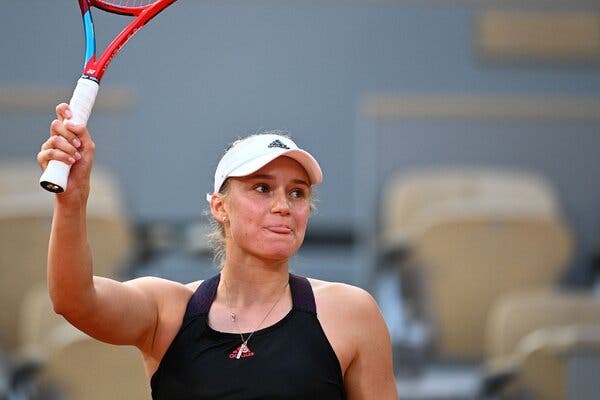 Red Bull Is Making a Race of Formula 1